Notes from MTB Bootcamp in the Alps

Notes from MTB Bootcamp in the Alps

Finally recovered from 3 very intense days of our memorable startup retreat, here’s a guest post from our host, 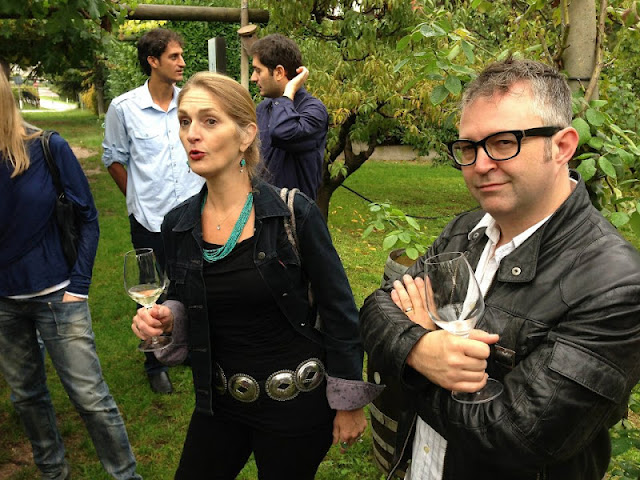 <TechCrunch Italy in Rome and, locally, the Innovation Festival in Bolzano. Frankly not just an average event for Trento Rise as we in fact hosted the event, but also equally tough for the Mind the Bridge team having just finished with the organization of TechCrunch Italy.

All are in agreement that it was worth the effort, and we can still see the effects now. Our team is galvanized by the number of inputs we acquired that weekend from the mentors on our incubation activities in Trento, and by the wonderful networking Mind the Bridge brought to us. All the mentors who came are exceptional individuals with a wide range of experience in startups and many stories to share. It was found that with the addition of some local Trentino wine, tongues went faster and good advice was in abundance. Thank you all, sincerely! 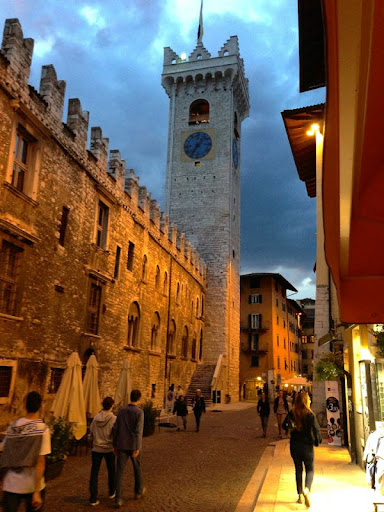 We received extremely positive feedback from our partners of the European Institute of Innovation and Technology (EIT). Three mentors of the network came to the Bootcamp, from Finland, France and the Netherlands, all of whom were enthusiastic about the atmosphere they found, the startups they saw, and the new contacts they developed. So enthusiastic in fact that this lead to news being spread throughout the network and pushed on the homepage of the official website, as well as to the top management of the organization.

Personally, I missed the chance to talk to many of the start-uppers due to some other parallel work I had in those days, which was a shame given that some initiatives were very interesting. In Trento, we feel we can offer wonderful opportunities to techies and tech-intensive startups, given the substantial amount of public funding invested every year by the Autonomous Province of Trento in innovation projects and to attract world-class researchers and developers in the ICT field. So, to all MTB Bootcamp startuppers out there: feel free to drop me an email and please keep in touch! 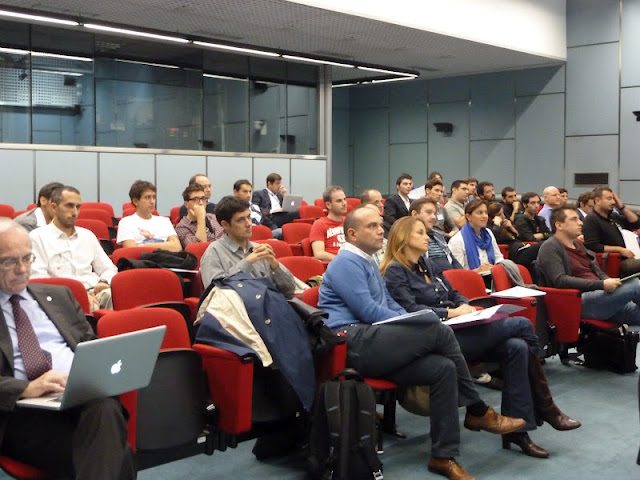 Last but not least, we were thrilled for the (almost unexpected) visit by Mike Butcher of Techcrunch Europe! Somebody posted on our community groups on Facebook the news of his article that covered Techcrunch Italy and “tiny Trento”. Soon after, comments were going on like crazy. “Tiny Trento” became almost a slogan, a leitmotif (a “tormentone” in Italian), and people suggested we make T-shirts with this sentence! Coincidently, the consonants in “tiny” are exactly those of the acronym for Trento: TN. So, if you see in the future some crazy startupper wearing a “TiNy” T-shirt, you know why! Definitely Mike’s article had a remarkable effect on the morale of the local community.

Overall, I would like to thank deeply Marco, Alberto, Simona, and all the Mind the Bridge team for having brought Mind the Bridge Bootcamp to Trento. It was a wonderful experience. Hopefully this is not the end, but in fact, the beginning of something special.>>